As part of the Arab Spring, the Libyan uprising evolved quickly in a civil war. On February 16 2011, a demonstration against the regime of Muammar Gaddafi, is violently repressed by the police. Through the internet, rebels got quickly organized and gained control of Benghazi and several other city along the coast. A month later, the rebels capital, Benghazi, is threatened by loyalist forces. After the UN had authorized military action in support of the rebels, Gaddafi forces put the city under siege with indiscriminately shelling. After one day, UN airstrike neutralized most of the Gaddafi forces deployed outside the city forcing them to withdraw towards Ajdabiya. From now on, rebels will push back the loyalist away from Benghazi until the downfall of the rais. 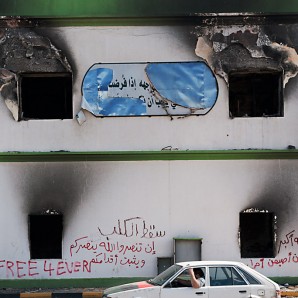 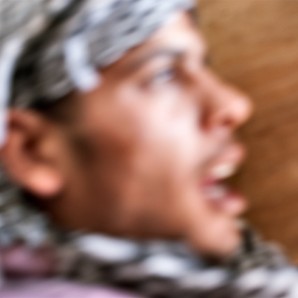 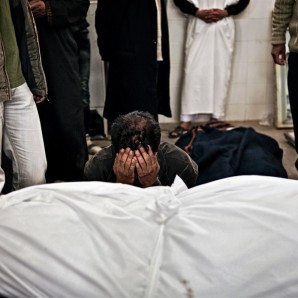 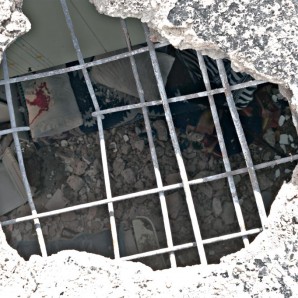 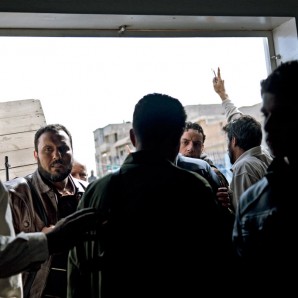 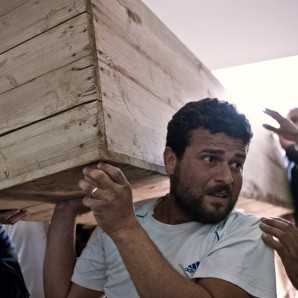 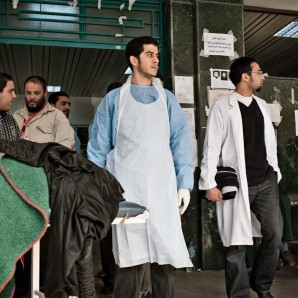 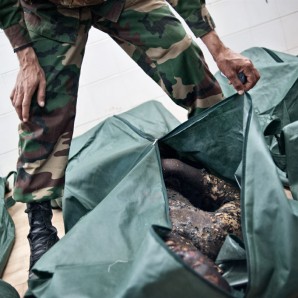 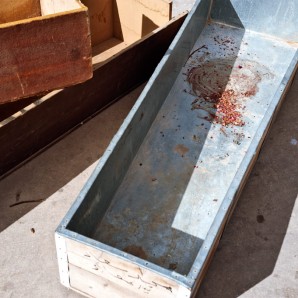 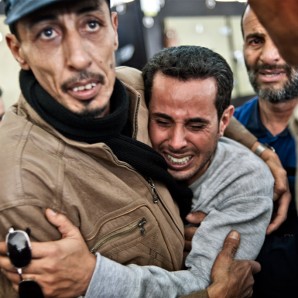 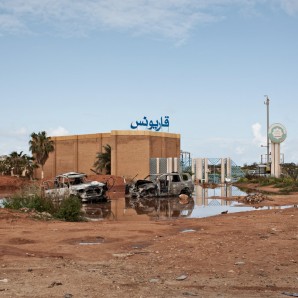 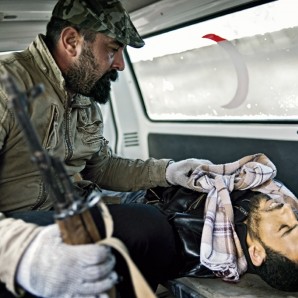 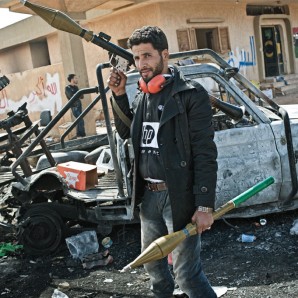 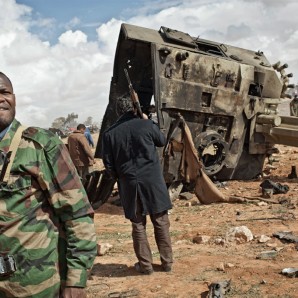 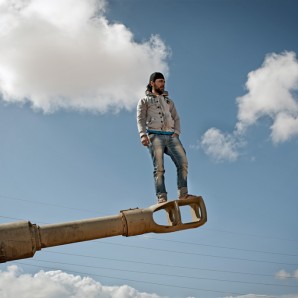 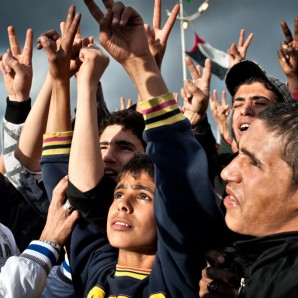 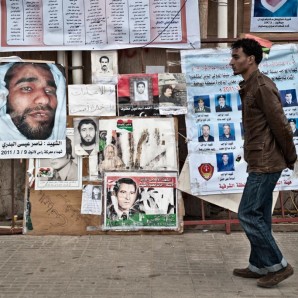 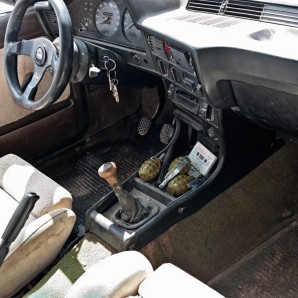 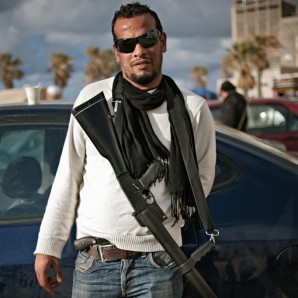 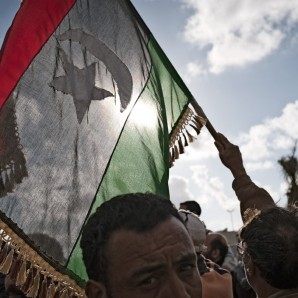 Internet cookies improve your experience on MatteoCardin.com, so thank you for using them! More info